Meet 5 Of The Best National Parks In The United States

In this article we will travel to 5 of the best parks in the United States, knowing when it is convenient to visit them and what is the easiest way to access them.

The parks of the United States capture millions of travelers and nature lovers year after year. The immensity and beauty of these national parks make it possible for human beings to connect with their most conscious and primitive part, with their roots and gratitude towards the environment.  Although the United States is famous for being a hyper-consuming country, it is also important to highlight the importance they attach to preserving and respecting the nature of national ecosystems.

If you like being in contact with nature, you don't necessarily have to be an expert in hiking or practice some extreme sport to enjoy it, because all you have to do is give yourself the opportunity to get to know one of these parks at your own pace. Even many of these national parks in the United States have trails and paths of low intensity, and also some lookouts that you can see from the window of your car.

1. Be amazed by the Grand Canyon

The Grand Canyon of the Colorado is an incredible place... its immensity is impossible to describe in words. Located in the northern part of the State of Arizona , the Grand Canyon is one of the most popular parks in the country and also one of the best known internationally. This canyon was formed millions of years ago by the Colorado River, a river that continues to run through part of the canyon, and adds great waterfalls and waterfalls to its charms.

The huge rocks of red, orange, yellow and pink tones, paint a landscape that seems to be taken from a movie, ideal to enjoy an unforgettable sunset. Panoramic views and trails surrounded by nature make this site a special place in the world.  During your visit you can ask at the information center about the treks (difficulty and time), and find out more about the park. If you want, you can also rent a bicycle to tour the park on two wheels.  You can access the Grand Canyon on your own by car, on a tour, or by bus (which is the simplest way to visit, so you don't have to look for parking). I recommend that your visit be during the months of March, April and May , as there are not so many people and the weather allows you to enjoy the place 100%.

2. Enjoy the first National Park in the country: Yellowstone

Yellowstone is one of the most emblematic natural parks on the planet. It was founded in 1872, being recognized as the first national park in the United States. In addition to the historical fact that it provides respect and care for wildlife, Years later, Yellowstone would be the home of the most famous bear on American television: Yogi Bear and his companion on adventures, Bubu the bear.  Yellowstone National Park extends across Montana , Idaho, and Wyoming. Inside it conserves striking geysers , a type of thermal spring that expels its vapors with great force towards the outside. The most acclaimed by the public within the park is  Old Faithful , one of the oldest geysers on the planet.

3. Marvel at the world's oldest trees at Sequoia National Park

Giant species of trees give life to this forest with red bark and huge trunk, located in the Sierra Nevada in the State of California . The Sequoia National Park is dressed with the majestic sequoias, a species of trees that has been in the world for more than a thousand years... hence its great size. The most symbolic and special thing on this trip is the "General Sherman" , the largest and oldest tree in the forest. It is estimated that he is between 2,200 and 2,700 years old!

Sequoia has several activities and trails to explore, which change depending on the time of year. I recommend that you visit the National Park Service page to have all the information you need to know

4. Rest in the desert of Joshua Tree National Park

Joshua Tree National Park was added to the list of national parks in 1994.  It is located east of the city of Los Angeles in the State of California. The natural park is defined by its extensive desert, although what is most captivating and eye-catching is the abundance of Joshua trees .  Another feature that this park presents are the huge rocks, which give the feeling of being in a Jurassic park.  In this park you can go hiking, climb the huge rocks, and if you are lucky find some desert animal.

Zion National Park is located in the State of Utah. Although it is not a super large park, it is one of the most visited parks in the United States. Its main treasure is Zion Canyon , although other natural attractions such as Horse Ranch Mountain and Twin Brothers Peaks are also present . 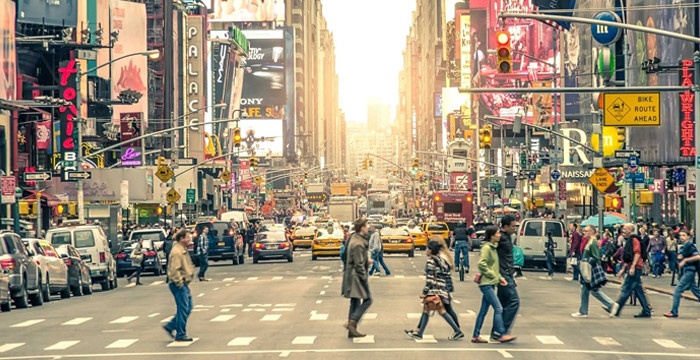 How Much Does A Trip To The United States Cost: The Best Tips To Save

The United States is such a large country that it requires several trips and a lot of time to get to know the different places it has. From the larges... 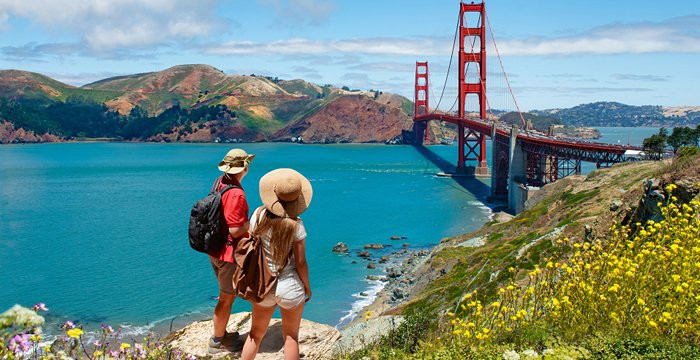 5 Family Vacations To Take With Your Spouse

There are many family vacations to take in the United States. Find out where they are located and what makes them special!The United States has many b... 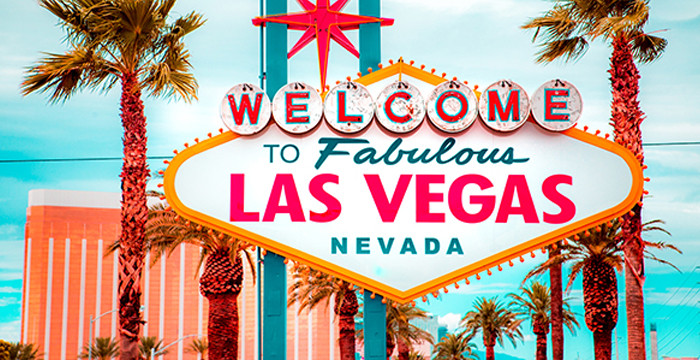 4 Ways to Make Your Trip to Las Vegas More Memorable

Traveling to Las Vegas can be an exciting experience, but there are many ways to make it more memorable. Read on to discover five tips to help you pla... 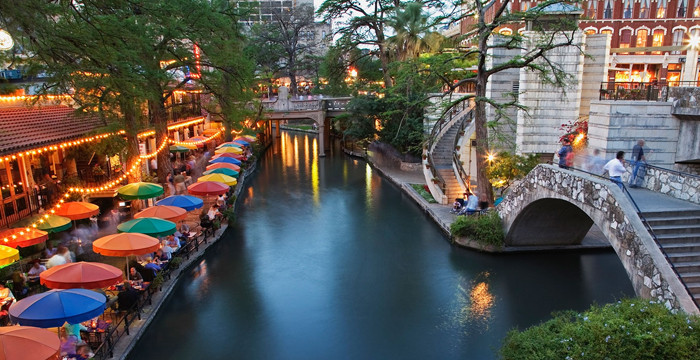 5 USA Travel Bucket List Ideas That Are Easy To Do

There are so many things to do in America that you may not know where to start. We've got five ideas for bucket list items that are easy to accomplish...