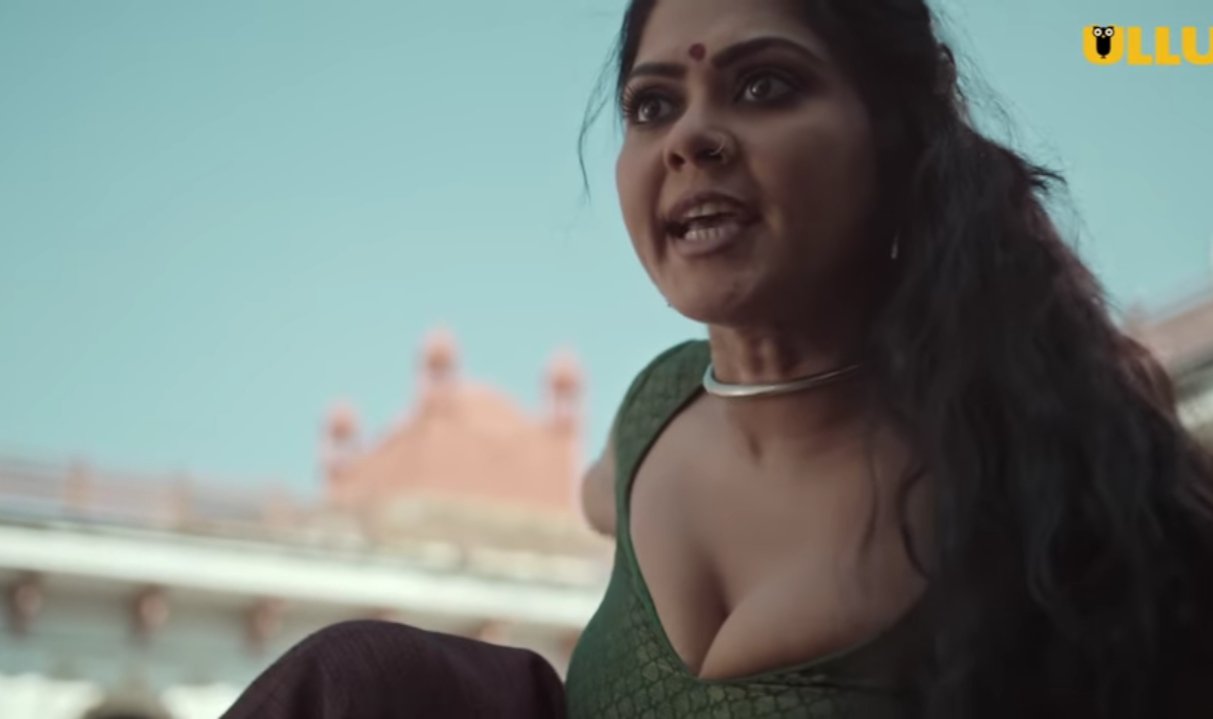 Patra Petika Part 1 was released on Ullu App on 25 March. People liked this episode a lot.  After which the film director gave information about the release of Patra Petika Part 2 on his Facebook page.

Part 2 of Ullu Web Series Patra Petika is different. The drama revolves around a kotha in which some women do illegal work, causing a lot of trouble to the villagers there. After some time some rich people try to expel those women from that place, due to which the whole village gets divided into two groups. Those women fight for their rights. 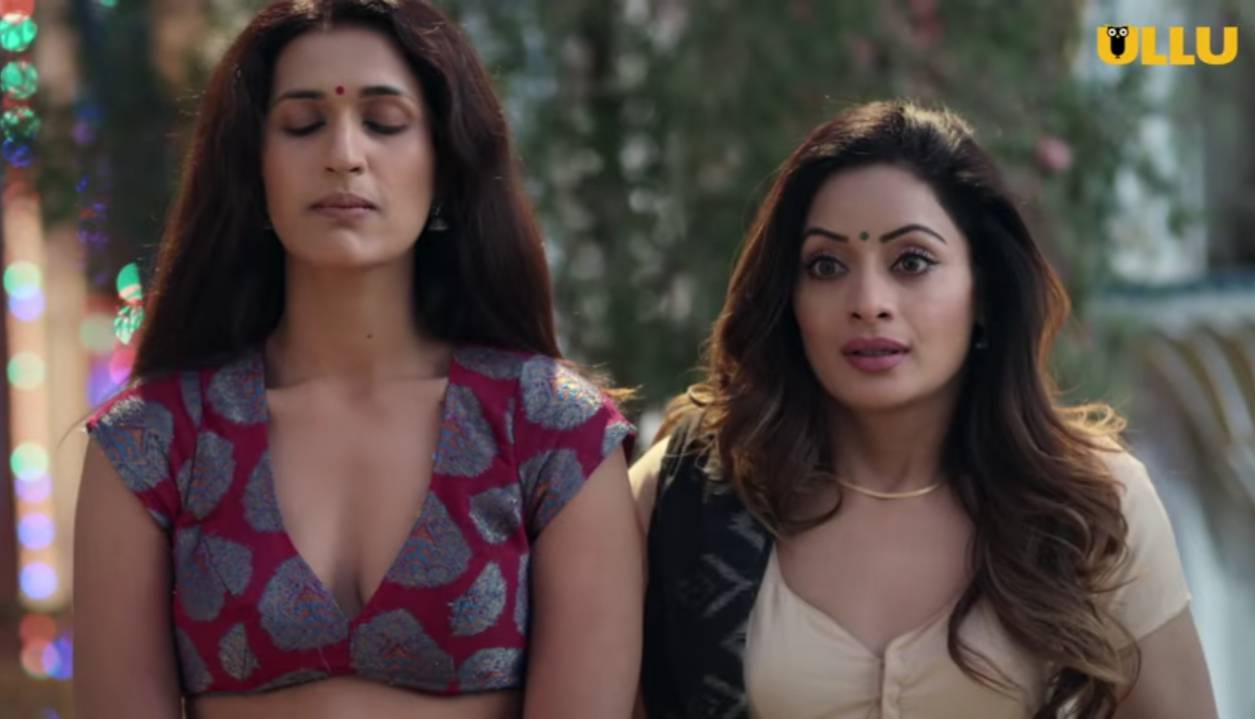 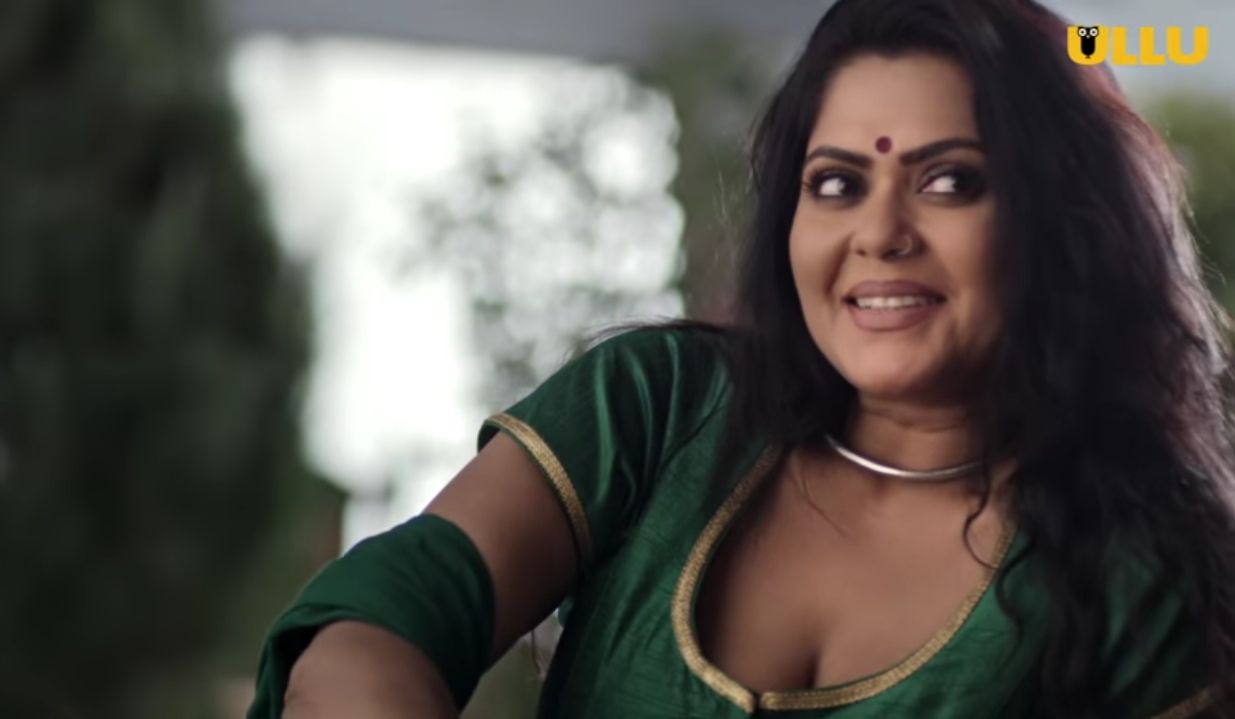 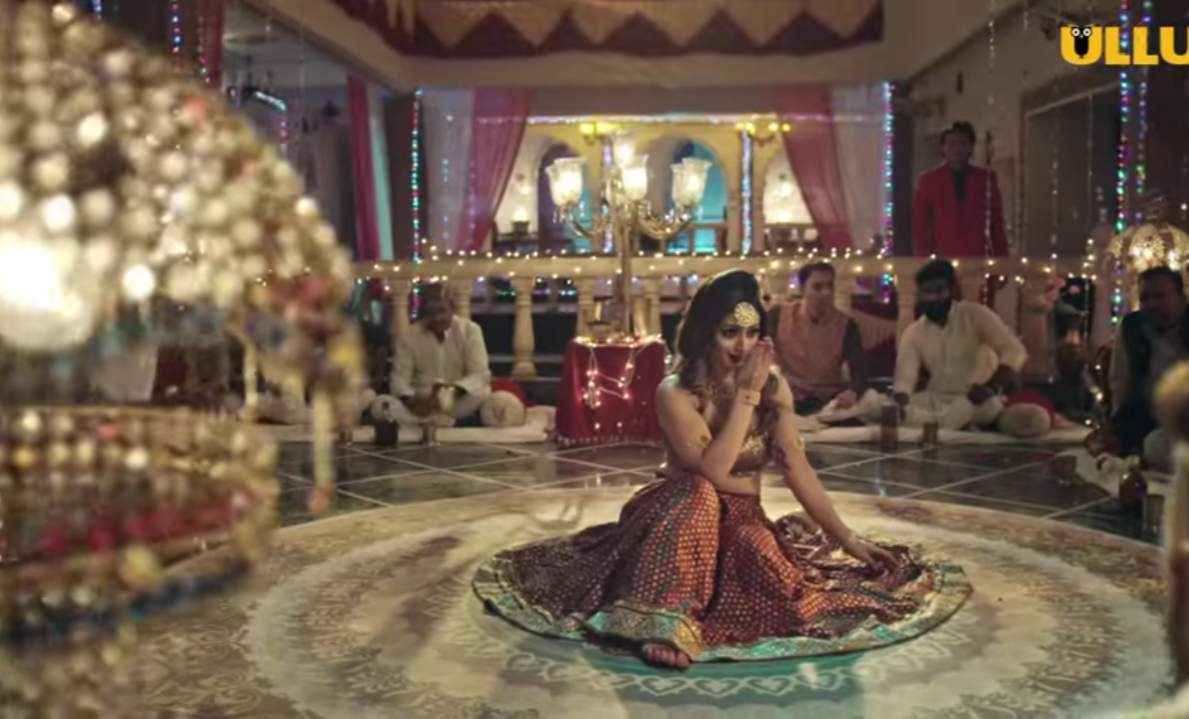 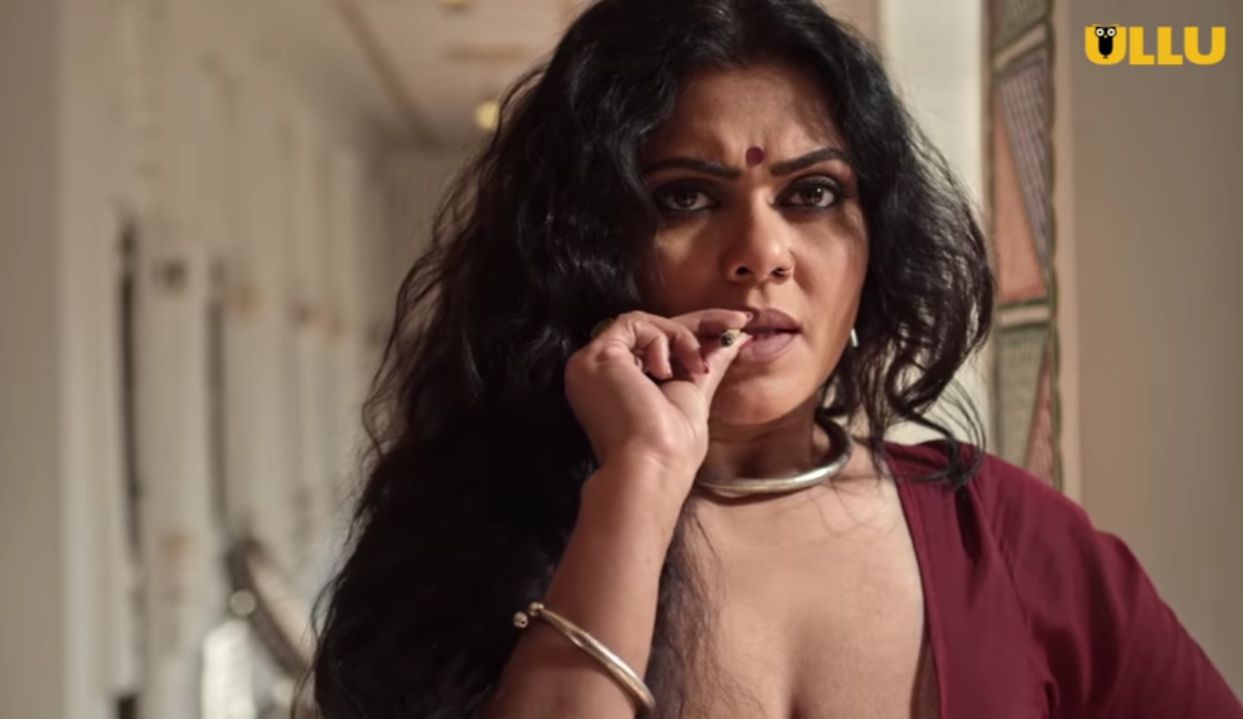 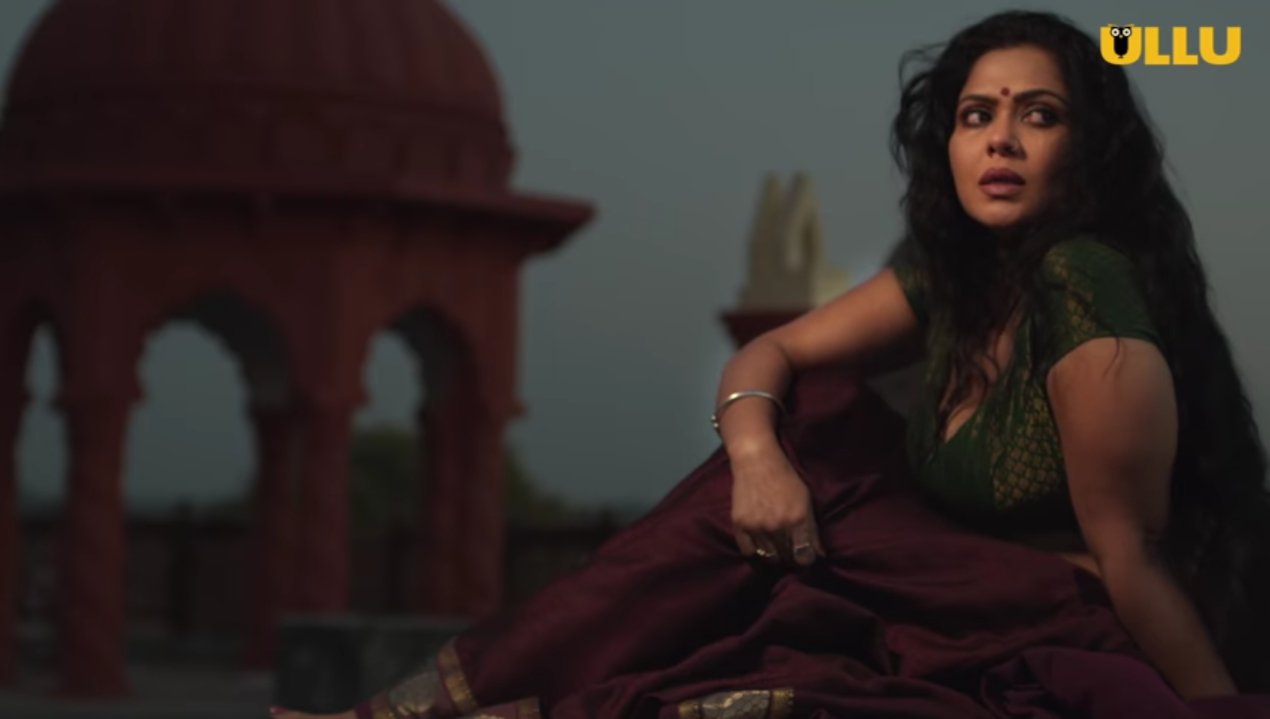 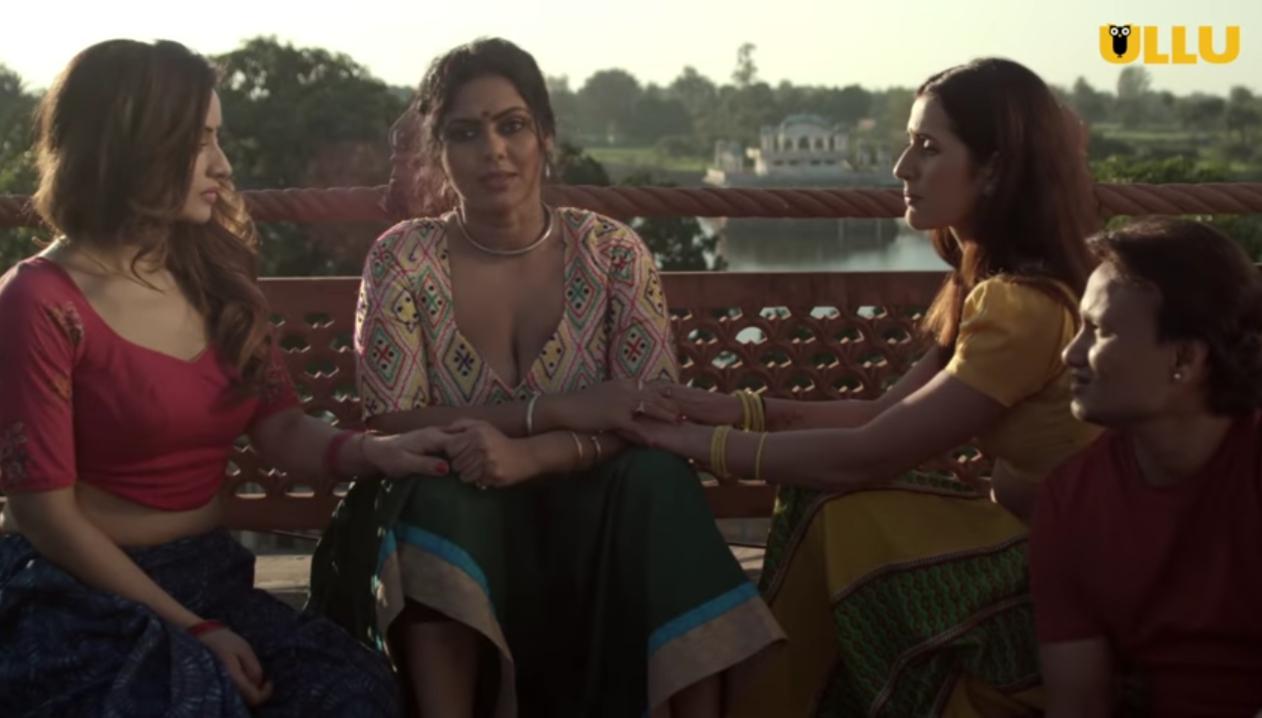