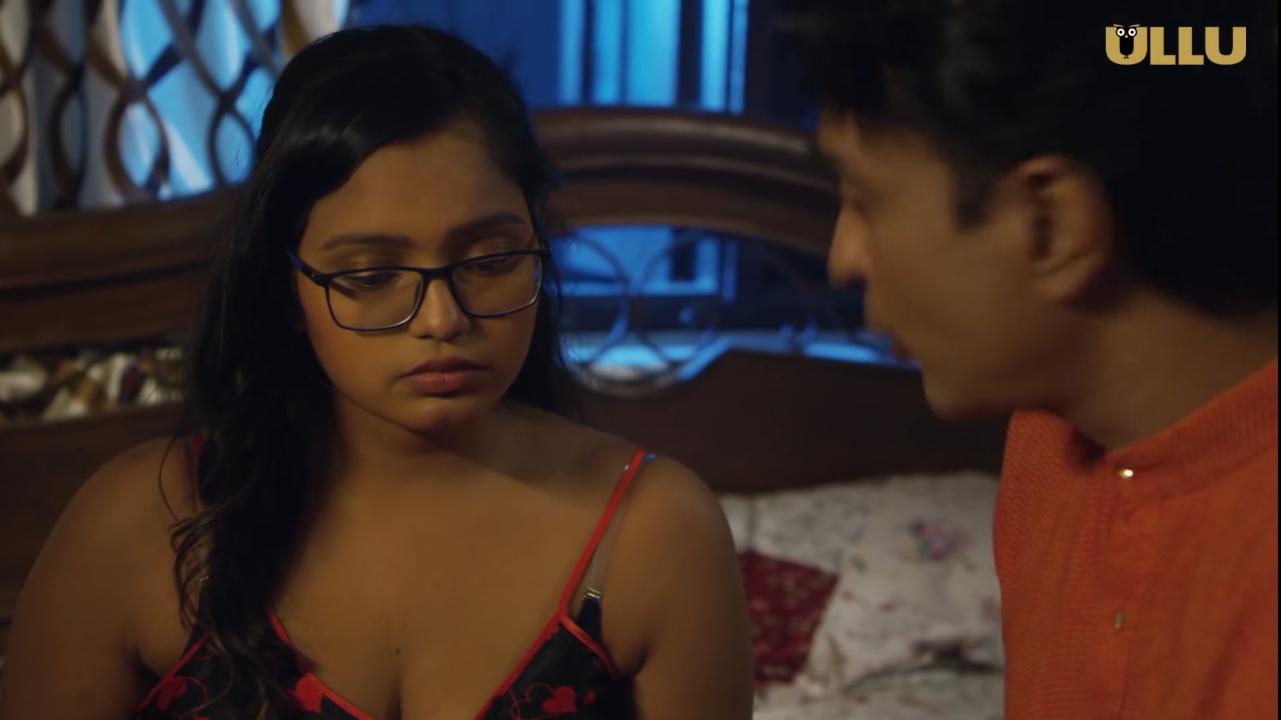 A new episode is going to release on Ullu App on 18th February. The web series Charmsukh is most liked on ullu. The Charmsukh web series has made people so crazy. All its dramas are full of hot and bold scenes. 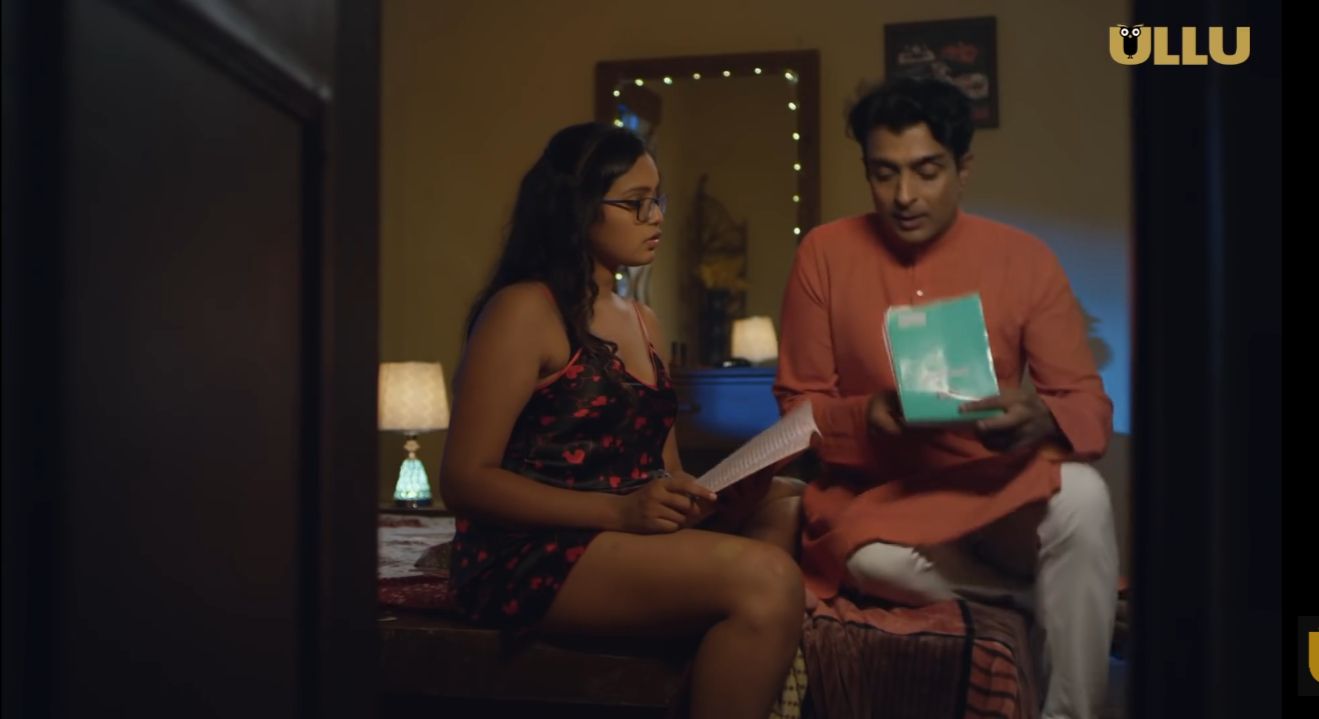 Majboori is considered to be the episode with the hottest and bold scenes of Charmsukh.  The story of the episode starts with a family. In which a mother wants to get her son married for the second time, in fact, she gets divorced from her son's first wife. He no longer wants to marry again but at the behest of his mother, the boy goes to see a girl. When the boy comes to know about the daughter of that girl, after some time the boy marries the mother of a daughter. He also brings that girl's daughter to his house.